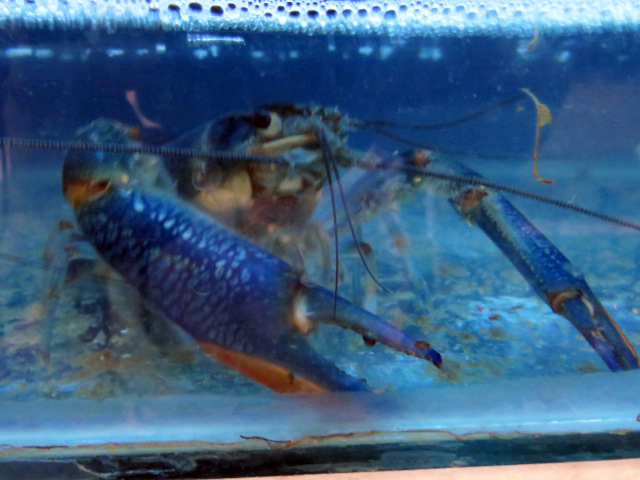 Crayfish are freshwater crustaceans resembling small lobster. They are also known as crawfish, crawdads, freshwater lobsters, mountain lobsters, mudbugs, or yabbies. Taxonomically, they are members of the superfamilies Astacoidea and Parastacoidea. They breathe through feather-like gills. Some species are found in brooks and streams where fresh water is running, while others thrive in swamps, ditches, and paddy fields.

Most Crayfish cannot tolerate polluted water, although some species such as Procambarus clarkii are hardier. Crayfish feed on animals and plants, either living or decomposing, and detritus.Crayfish are kept as pets in freshwater aquariums. They prefer foods like shrimp pellets or various vegetables, but will also eat tropical fish food, regular fish food, algae wafers, and small fish that can be captured with their claws.

A report by the National Park Service as well as video and anecdotal reports by aquarium owners indicate that Crayfish will eat their molted exoskeleton "to recover the calcium and phosphates contained in it." As omnivores, crayfish will eat almost anything; therefore, they may explore the edibility of aquarium plants in a fish tank. However, most species of dwarf Crayfish, such as Cambarellus patzcuarensis, will not destructively dig or eat live aquarium plants. 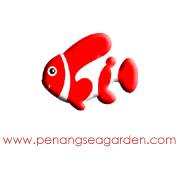 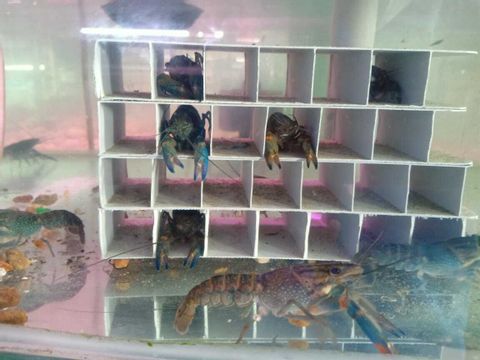 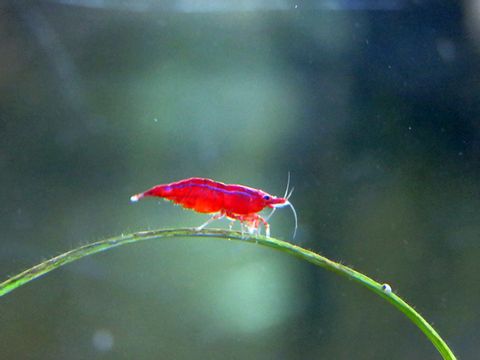 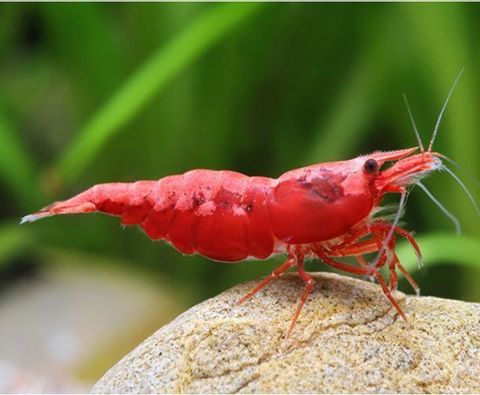 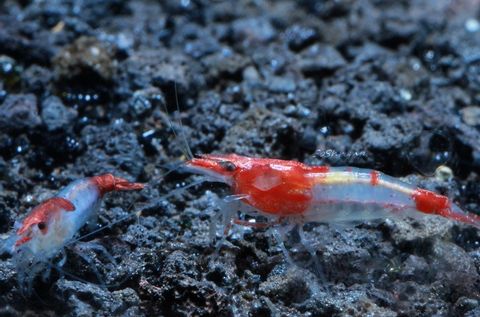 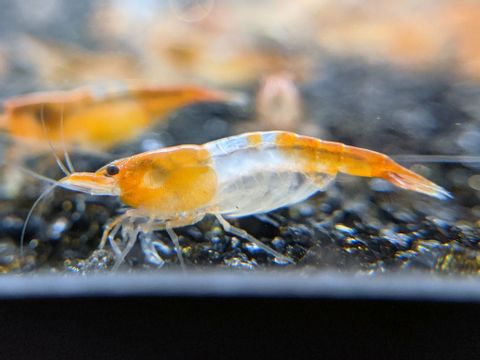 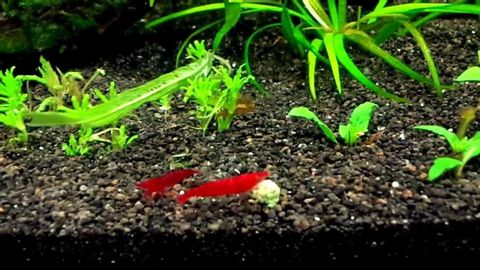 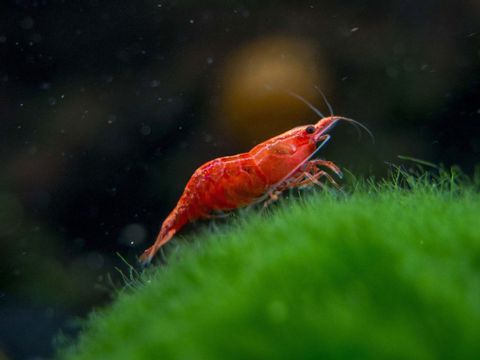 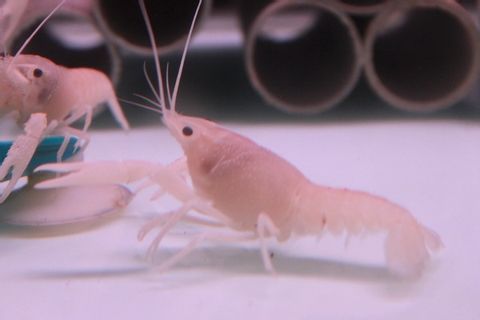 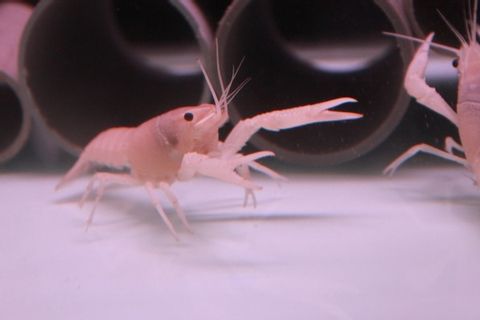 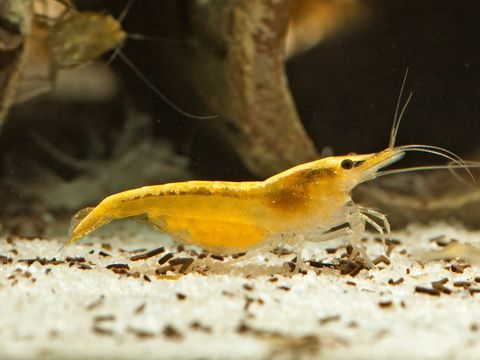 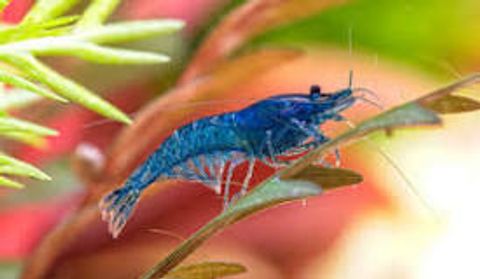