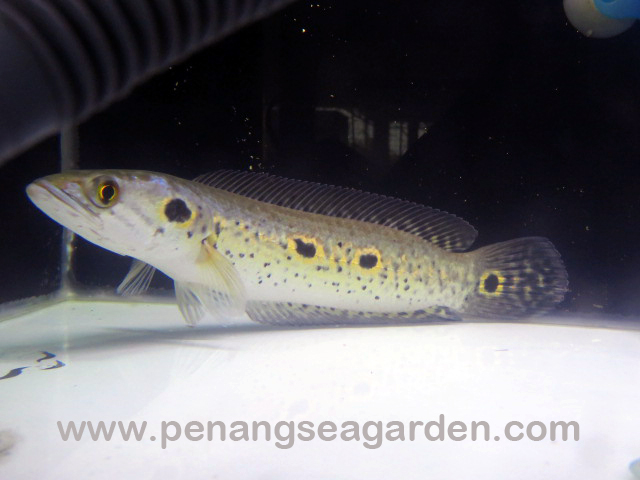 Channa is a genus of predatory fish in the family Channidae, commonly known as Snakehead, native to freshwater habitats in Asia. This genus contains about 50 scientifically described species. The genus has a wide natural distribution extending from Iraq in the west, to Indonesia and China in the east, and parts of Siberia in the Far East. A particularly high richness of species exists in Myanmar (Burma) and northeastern India, and many Channa species live nowhere else.

All Channa are highly predatory and the diets of the various species of Channa include fish, amphibians (like frogs), snakes, rodents, birds and invertebrates (like insects and crustaceans).They have a labyrinth organ, which allows them to breathe air for short periods, and they use this adaptation to travel across land in the event that their habitat becomes inhospitable. They are mostly solitary or live in monogamous pairs that are highly aggressive towards outsiders of their own species 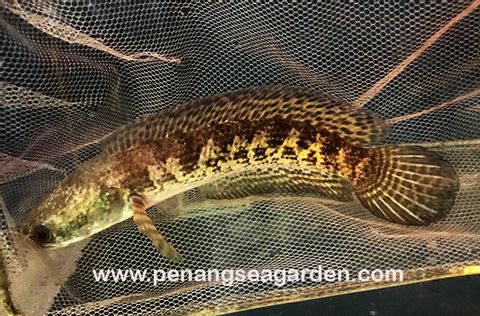 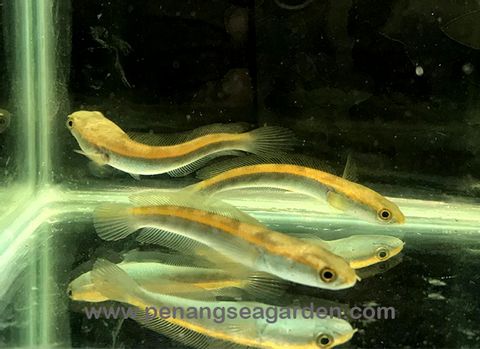 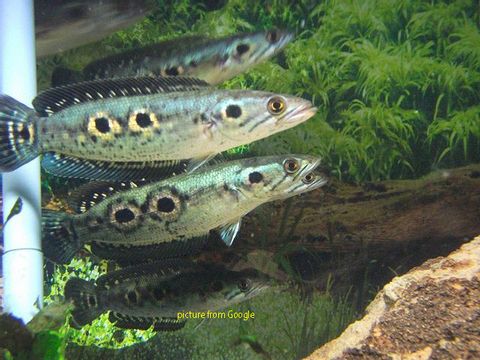